Facts You Didn't Know About The Gobi Desert - Horseback Mongolia

Facts You Didn't Know About The Gobi Desert

Stretching between Mongolia and the north of China, the Gobi Desert is the place of choice for travelers eager for freedom. This stretch of sand is known for its beauty which testifies to the wonders of nature, it also harbors innumerable interesting facts which are still little known until today. Horseback Mongolia has listed a few:

"Gobi" is not a Mongolian name 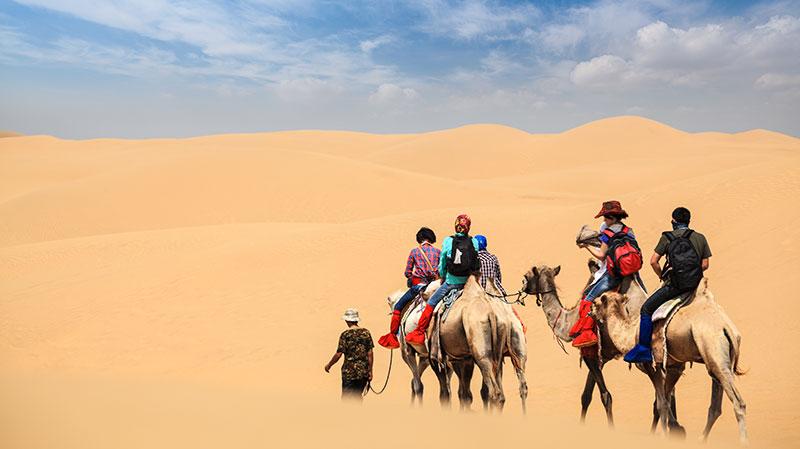 Contrary to what one might think, the word "Gobi" is not a Mongolian name! Indeed, it comes from the Chinese name "Gebì" which means "desert", for the simple reason that it is shared between Mongolia and China. Besides, if we dwell on a map, we notice that most of the desert belongs to China. It is located in the autonomous region of Inner Mongolia which is the third-largest province in China (not to be confused with the country!). 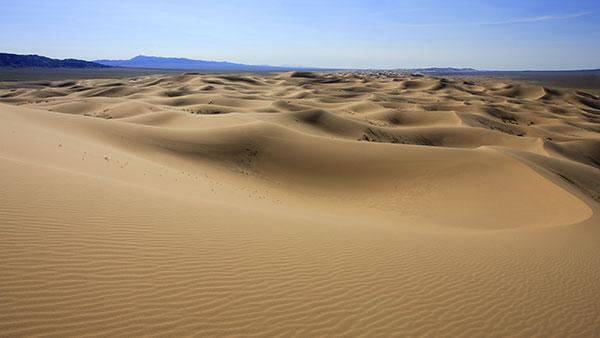 With an estimated area of 1,300,000 km 2, the Gobi Desert is the largest in all of Asia. As for the classification of the largest deserts in the world, it is found in 5th place after Antarctica, the Arctic, the Sahara, and the Arabian Desert.

The Coldest Desert in the World 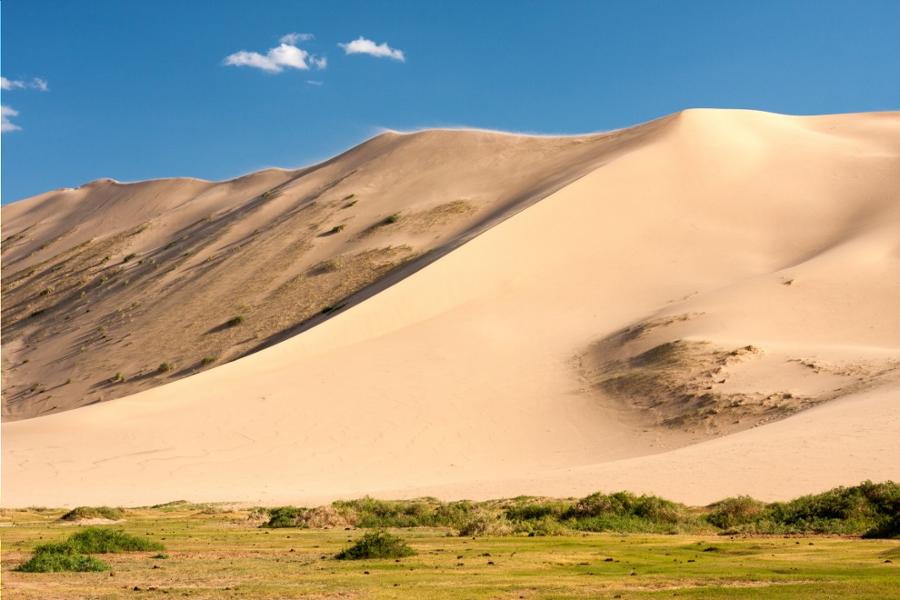 Many ignore that the Gobi also has a reputation for being the coldest desert in the world. During winter, the temperature can drop to -40 ° C! It also holds the record for thermal amplitude, since the temperature difference between the two seasons, namely summer and winter, can reach 90 ° C!

It is Not Only Sand 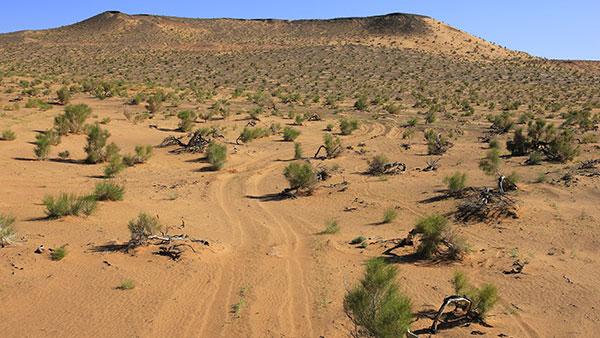 When we talk about desert, we tend to imagine a huge expanse of sand. But what makes the Gobi desert special is that only 5% of its extent is made up of sand. Note that this 5 % includes the two famous dunes that are Khongor-els to the south and Mongol-els to the west.

The Paradise for Paleontologists 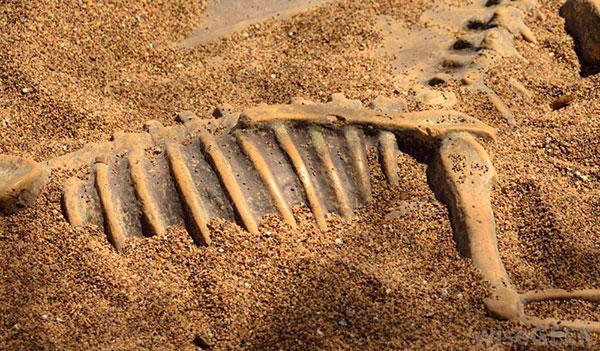 On August 21, 2016, a team of Japanese scientists from Okayama University, with the collaboration of the Institute of Paleontology and Geology of the Mongolian Academy of Sciences, revealed the existence of one of the largest traces of dinosaur never discovered until today. This imprint was in a geological layer dating from the Upper Cretaceous, between 70 and 90 million years ago.