The predominant and official language in Mongolia is Khalkha Mongolia, which is spoken by around 90% of the population. It is also one of the official languages ​​of the People's Republic of China (Inner Mongolia) and has around 6 million inhabitants around the world.

The oldest written records of the Mongolian language can be dated to the 13th century AD. The traditional writing system of the Mongolian language is a modified variant of the Uighur script. Mongolian script was the most widely used script in Asia during the Middle Ages due to the immense power of the Mongol Empire at that time. Outer Mongolia eventually came under the growing influence of the Soviet Union in the 1920s, which led to in-depth language reforms being heralded. So in 1931, the Latin script for the Khalkha-Mongolian was introduced, and from 1937 the (slightly modified) Cyrillic alphabet was introduced. In 1941 the traditional typeface was officially abolished. In Inner Mongolia (PR China), however, has always been and is still written in traditional script. 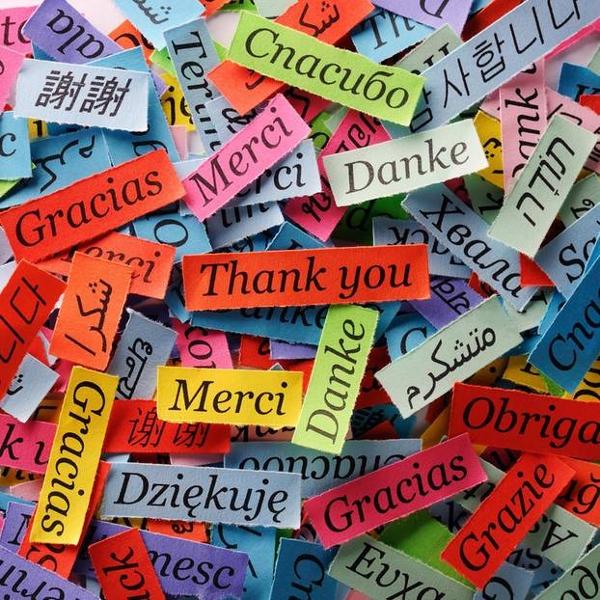 Outer Mongolia uses the modified Cyrillic alphabet. With the spread of Buddhism in the 16th / 17th century, numerous Buddhists changed from Sanskrit and Tibetan to Mongol. The language has experienced a striking development and changes up to syntactic structures since the 20s of the 20th century. During this time it was enriched primarily by scientific and technical dates from the European.