The Main Festivals in Mongolia 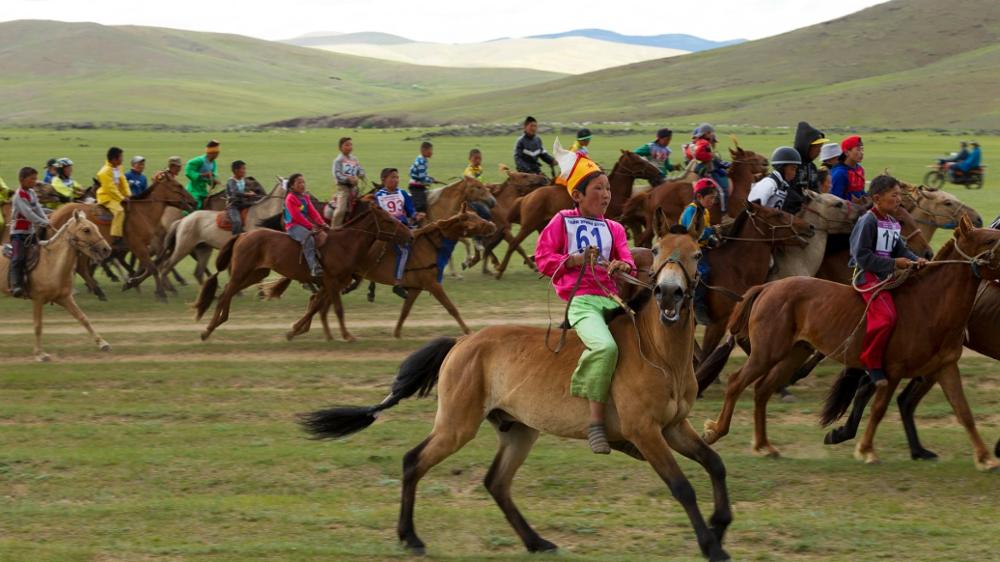 Hunnun Empire organized the Naadam Festival to promote peace between the tribes and to test the skills of their soldiers. Back then riding, wrestling and archery were the heart of warfare and the heart of the nation. The men's three games are wrestling, archery and horse racing. Each of these games has its own traditions, clothing, and rules. The winners will be given special awards to support their ranks. 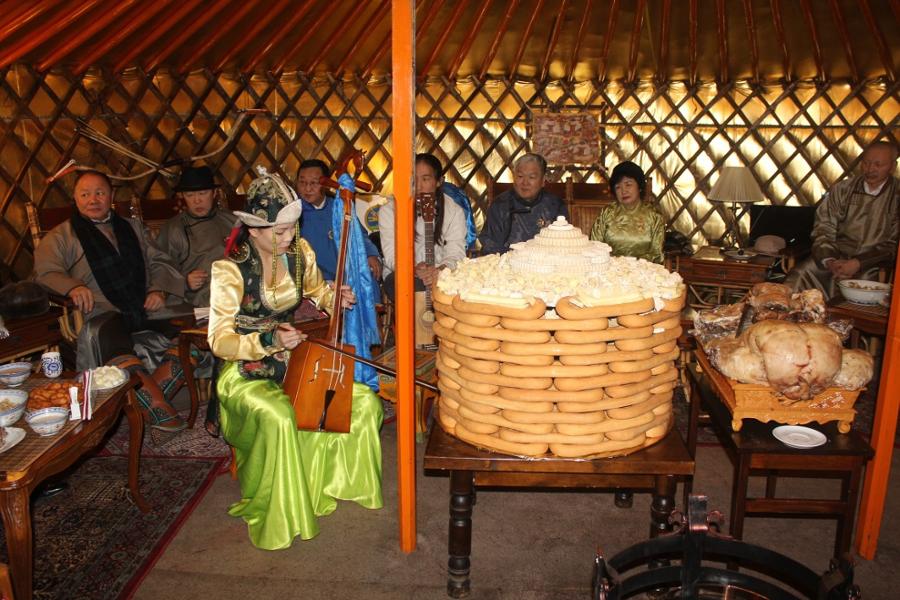 Tsagaan Sar / White Moon Festival / is one of the largest traditional nomad festivals and has been celebrated for generations. After Chinggis Khan founded the Greater Mongol Empire in 1206 when the dairy products were abundant, the cattle were to bear and the grass grew. The literal meaning of Tsagaan Sar is White Moon and this festival is celebrated in autumn as a dairy festival. Buddhism had already become an important part of Mongolian culture in the 17th century, and the Buddhist part of Tsagaan Sar became its holiness. The first 15 days of spring are the days on which Buddha found nirvana, and His Holiness Zanabazar has ordered that the Tsagaan-Sar be celebrated on those days. Researchers suspect that Tsagaan Sar is one of the reasons why Mongolia is defined for the world. The main goal of this festival is to meet and greet the relatives and to get to know the new family members. It is important to visit the most respected members of the family during the Tsagaan Sar. 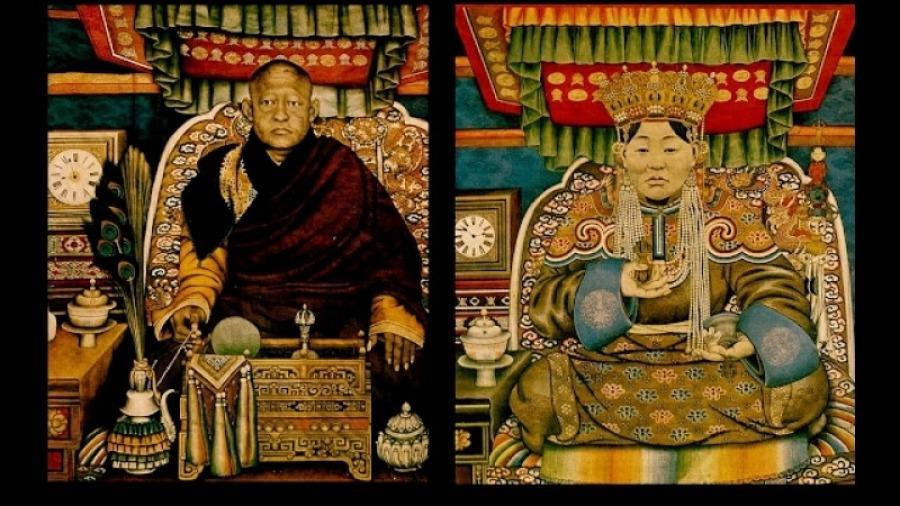 On December 29, 1911, Mongolia broke away from the Qing Dynasties in 200 years and directed its independence around the world. His Holiness 8. Bogd was crowned spiritual leader and king of Mongolia. He was presented with the large state seal and issued an ordinance to create the state flag, the title and the establishment of five ministries. The Mongolian Revolution of 1911 became a springboard for the future development of Mongolia, which is why this historical event should be remembered for generations. This revolution was only the beginning of the struggle for the independence of Mongolia and the springboard for the People's Revolution of 1921. However, on August 16, 2007, the Mongolian Parliament celebrated the Independence Day on March 29. December arranged and has been celebrated annually since 2011. This day is a national day. 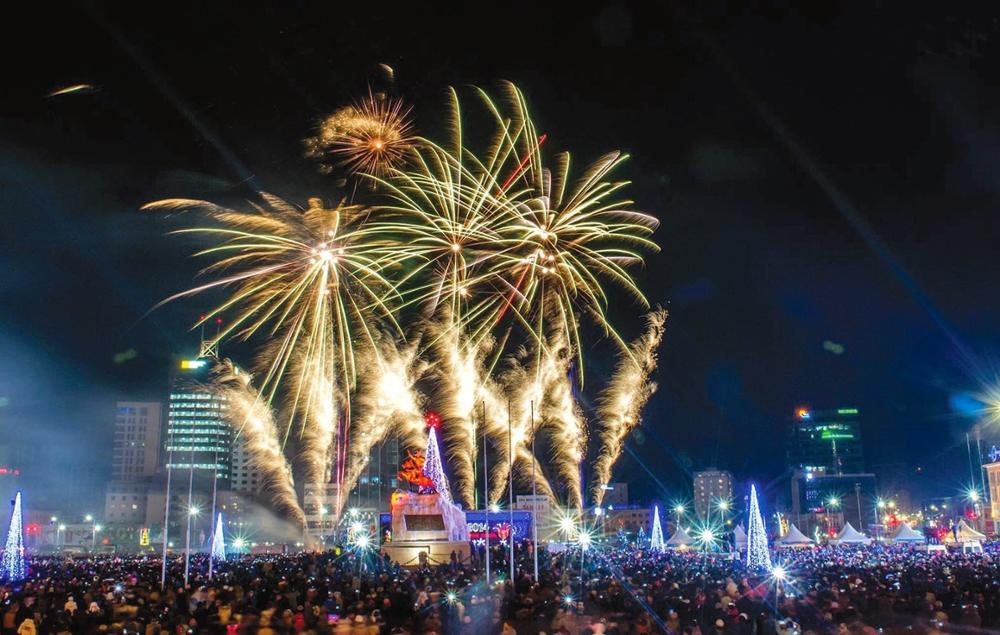 The Mongols adopted many cultures from the Russians during the socialist period. The Russians celebrate the New Year with massive celebrations. Christmas is a family vacation for Christians, just like that in Germany, the Russians think New Year is a family vacation. Family members gather around the table and count down the clock on New Year's Day. The Mongols celebrate the New Year great. The President of Mongolia pronounces a toast before the clock strikes noon to wish people happiness and health in the coming year.