Land of steppes and mysteries, Mongolia is a real promise for an adventure in a nomadic world, an exceptional landscape with a unique culture. In fact, several Mongolian sites are listed as Unesco World Heritage. Consider adding them to your itinerary when planning your trip to Mongolia:

The Petroglyphs in Altai

Land of steppes and mysteries, Mongolia is a real promise for an adventure in a nomadic world, an exceptional landscape with a unique culture. In fact, several Mongolian sites are listed as Unesco World Heritage. Consider adding them to your itinerary when planning your trip to Mongolia: Three impressive petroglyph sites have been discovered in the Mongolian Altai. Located in the Bayan-Ulgii Aimag region, these open-air museums house a rich collection of rock drawings. The latter promises a return to ancient history and offers itself to visitors as a real history book. With the first drawings dating from around 12,000 years ago, these petroglyphs allow us to understand the evolution of life in Mongolia.

The petroglyphs of the Altai show the changes in the way of life of the peoples, but also the transformation of the landscapes: from arid steppe to a wooded area, the beginning of pastoralism then the emergence of nomadism ... The sites also house funeral monuments and ritual sites. As Unesco says, these places constitute "the most complete and best-preserved visual testimony of prehistory and the beginning of the history of humanity". Listed as Unesco World Heritage in 2011, these petroglyphs are a must-see!

This historically, culturally, and naturally exceptional site is located in northeast Mongolia, where the steppes give way to the Taiga Siberia. The birthplace and burial place of the great Genghis Khan, Burkhan Khaldun Mountain is also an important witness of Mongolian cults to the environment. Besides, it is one of the four sacred mountains of Genghis Khan.

These mountains, rivers, and egg rituals are a fusion of Buddhism and shamanism and reflect the originality of Mongolian culture - and the importance of preserving it. Located in the Khentii mountain range, and listed as a Unesco world heritage site since 2015, the Burkhan Khaldun mountain (2350m above sea level) offers pure and sacred nature; a real trip to the heart of the Earth. Take the pilgrim path for 20 km to discover this unique atmosphere in the world and go back in history. Festivals are held there every summer to revive Mongolian culture. 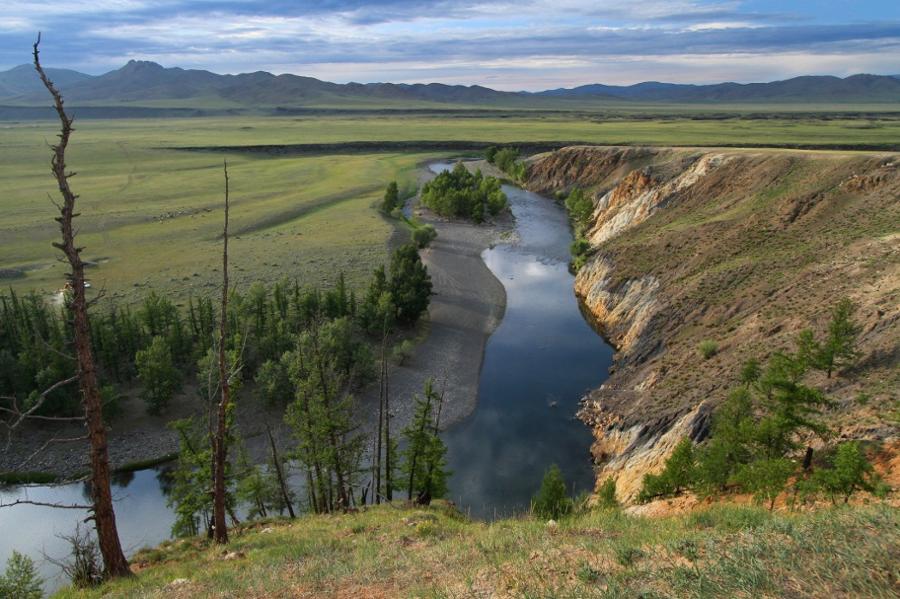 A magnificent valley that surrounds the Orkhon River, this natural site is home to some of the most important historical remains of Mongolia and Asia. Located in the heart of Mongolia, about 360 km from the capital Ulan-Bator, the Orkhon Valley has long been a crossroads of civilizations and a development basin.

Surrounded by pastures, the valley was quickly inhabited by nomadic shepherds and still is today. It’s the perfect place to discover nomadic life, go hiking with nomads, or go on a horse trek. It is best known for housing magnificent historic monuments, including the city of Karakorum, the capital of the immense empire of Genghis Khan (13th century). There are historic remains dating from the sixth century, as well as the oldest Buddhist monastery in Mongolia, Erdene Zuu.

It was the first Mongolian cultural site to be registered with UNESCO in 2004.

The Basin of Ubs Nuur 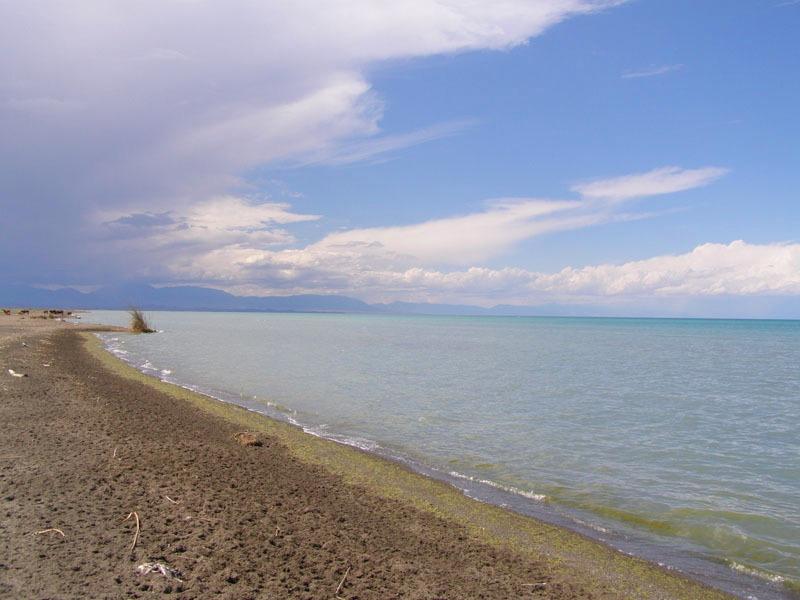 Unesco not only recognizes sites of cultural or historical importance in its World Heritage List but also objects recognized for their environmental value, including two in Mongolia.

The basin of Ubs Nuur (or Uvs Nuur) is named after a very large salt lake in the region, important for the ecosystem and in particular the migration of birds. It is located between Mongolia and Russia. The basin covers more than a million hectares and includes a large number of ecosystems, ranging from the steppe to the high mountains of Asia, via the tundra, the cold desert, the coniferous forests, the sand dunes, among others. There is, therefore, a very wide variety of flora and fauna, including the snow leopard. You can see many glacial lakes and magnificent mountains rising above 4000 m above sea level.

An ideal area for hikes and treks, the Ubs Nuur basin has been protected by Unesco since 2003. 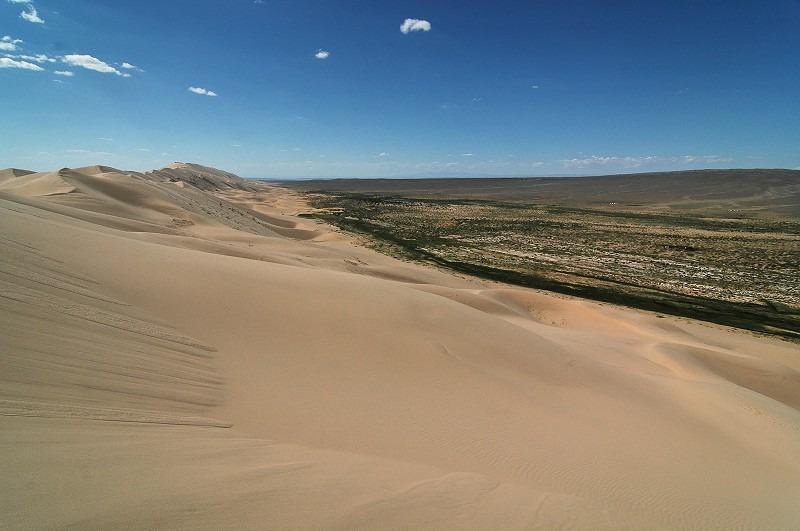 The last Mongolian site to become a UNESCO World Heritage Site (in 2017), the Dauria stretches from eastern Mongolia to Siberia. This immense steppe brings together several types of ecosystems and is home to some rare species, such as the white-necked crane, the relic gull, the barn bustard, or the swan goose. In terms of mammals, there is the Daourie gazelle, the Pallas cat, or even the Siberian marmot. A large part of this territory also has the status of a UNESCO Biosphere Reserve and a Ramsar site: a fine record!