Mongolia is a country with a great variety of landscapes. You can find forests and lakes in the north, mountains in the west, vast green steppes in the center, and the great Gobi Desert in the south. Mongolia is also known as the “eternal blue sky” country since it enjoys 260 sunny days during the year. Also is home of the diverse wildlife that, during spring, many birds start their annual journey and go to Mongolia during their migration. There have been 487 different bird species registered in Mongolia and about 223 species are found in Khustai National Park just less than 100km from Ulaanbaatar.

With our Birding In Mongolia Tour, you will be guided by a local birding specialists that will take you to Gun Galuut, Terelj National Park, Murun Plantation, Ogii Lake, of course, Khustai National Park, and other places so you can discover, photograph, and appreciate the diverse birds that come to Mongolia during their annual migration journey. 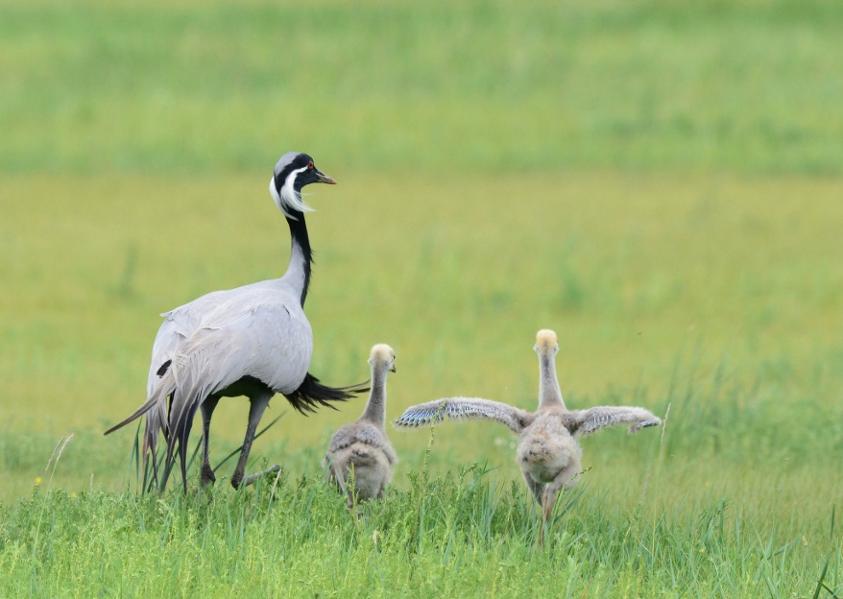 You can click here if you want to check out the pictures from our Avian Specialist, Ariuka.