In the era of dinosaurs - Horseback Mongolia

In the era of dinosaurs

But men know that these huge animals once lived on their planet. During these past 150 years, they discovered fossilised remains. Today, hundreds of species of dinosaurs are identified all over the world. In the 1920's, an American team of scientists led by R. Andrew found the most famous reserve of dinosaurs bones in Gobi Desert. They can be seen at the Natural History Museum of New York. 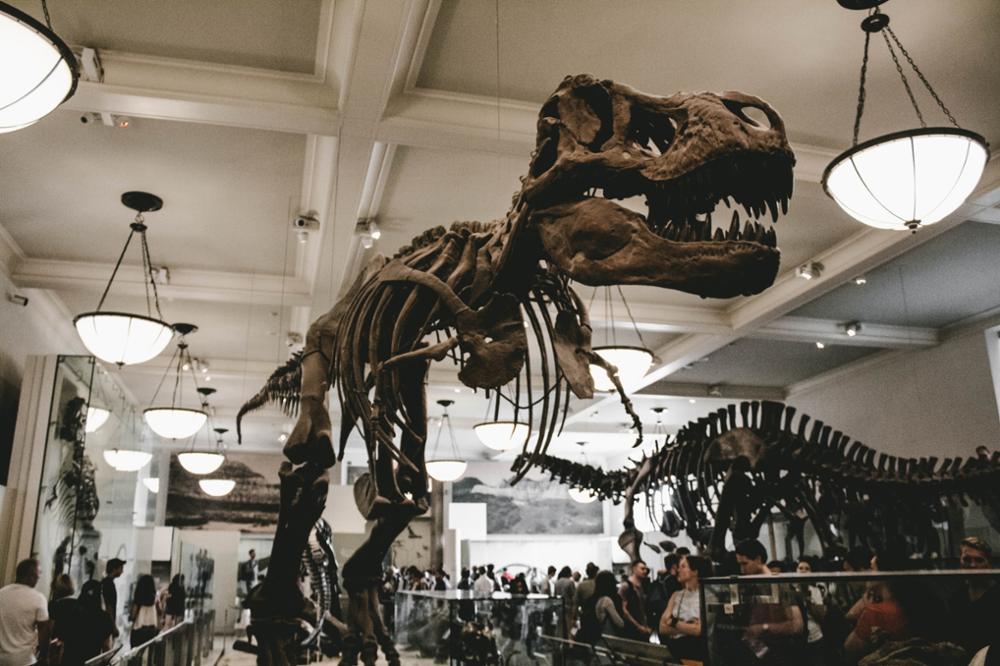 You can also see many artefacts of dinosaurs bones that have been found in Mongolia in other museums, like at Saint Petersburg, Warsaw, and of course Ulan Bator.