Customs and taboos in Mongolia

In the Mongolian yurt, traditions give their tempo to life and many rules and taboos lead the domestic behaviours. Most frequent taboos are: 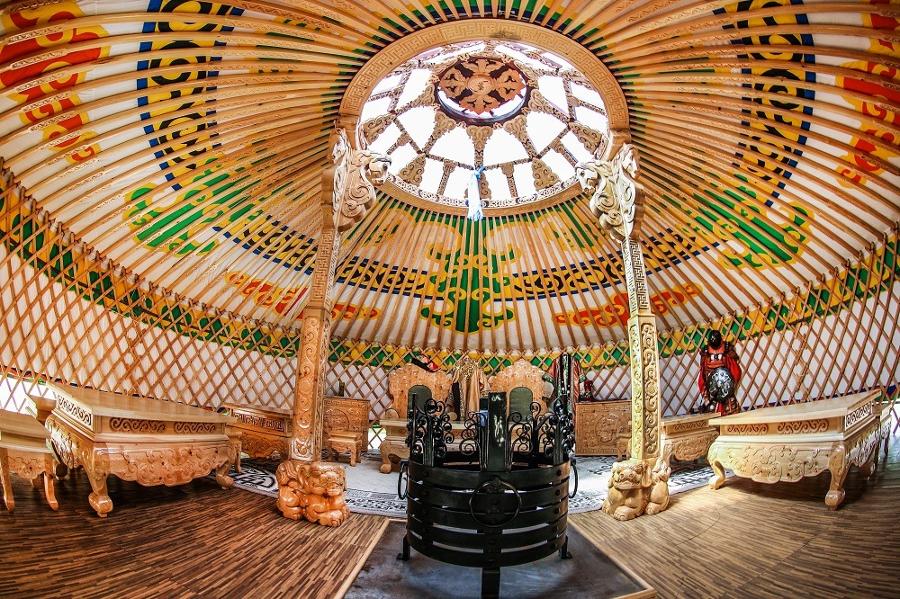 Other customs rule the way guests are welcomed. Mongolians generally show great respect towards visitors and will house anyone with no preliminary appointment. When a visitor arrives, he must say “nokhoi khor!” which means, “hold your dog!” even if there’s no dog, in order to make a member of the family go out from the yurt and invite you to go in. The three main types of welcoming are tsailaga, budaalaga, and dailaga, literally “offering tea”, “offering rice”, and “offering dinner”. Tsailaga is the most frequent one: when nomads have just set up camp and want to meet their new neighbours, for example. Budaalaga and dailaga are similar but show a bigger respect for the visitor.