Because Mongolian culture is based on livestock farming, the Mongolian traditional diet consists of food that comes from the five domestic animals: cow, goat, sheep, horse, and camel.

Mongolians usually eat a single full meal per day, in the evening. During the day, they drink great quantity of tea with milk, sometimes mixed with rice, flour, meat, or with small cakes (boortsog).

The dinner includes meat, traditionally boiled, and often served with noodles. In olden days, Mongolian people probably made their flour with wild seeds, but since Middle Age, they have imported flour from the neighbouring countries.

The dishes for holidays or special occasions need more preparation: raviolis with meat, boiled (bansh) or steamed (buuz), chow-mein noodles (tsuivan), fried crepes with meat (huushuur). For a long time, Mongolians have been completing their diet with herbs, vegetables, and wild berries. This greatly increased in the 20th century, under the Russian influence.

Today, the meat most consumed are mutton, beef, or goat. In the Mongolian culture, young animals are never killed. Mutton is considered as the best meat, especially the part at the back. For holidays or special occasions, Mongolians usually prepare an entire sheep. The part at the back of the animal is placed apart on a dish.

Horse is usually eaten in winter because of its great calorific value.

Camel was not eaten beforehand, but nowadays found a place in the Mongolian diet.

The meat is usually boiled before being eaten, but there are two other ways to cook it.

The “boodog” is generally used to cook the marmot. The bones and entrails are removed, and the skin and meat are kept. Then warm stones are placed inside the body of the animal, and the meat cooks like this. This way to cook the meat was used by soldiers during military campaigns. Big animals like deer or gazelles could be cooked in their own body with no need to carry containers. 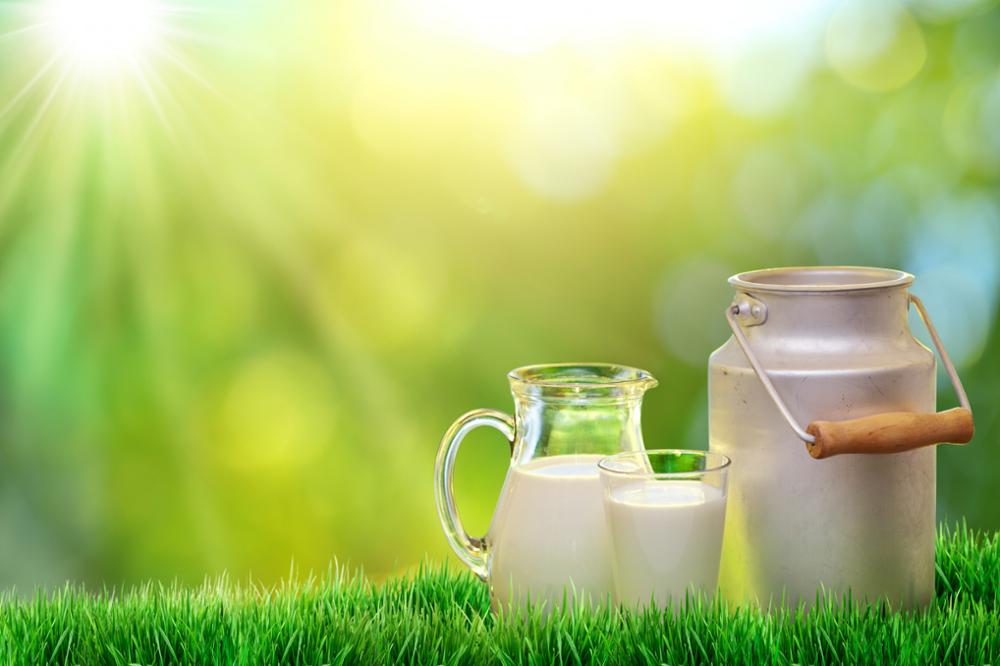 To prepare a “khorkhog”, you have to cut the meat of the animal and to place it in a container with warm stones. Then, you just have to warm the whole with fire.

The Mongolian diet also includes many dairy products. The cow milk is never drank raw, because of risks of infection. Mongolians make it boil and drink it mixed with water, or in yogurt (tarag); they also use it for tea with milk. The mare milk is not necessarily boiled and it's consumed essentially for its therapeutic virtues; in effects, it has much more vitamins than the other dairy products. Nevertheless, Mongolians usually drink it after fermentation (khumis).

In summer, breeders families usually eat very little meat. They eat principally dairy products and dried meat prepared earlier in the year. The airag (kumiss), fermented mare milk, is a great part of their summer diet. To make it, they use a bit of airag of the year before, mixed with cow or goat milk. The whole is warmed, then mare milk is gradually added. Finally, the airag must be beaten in a cow skin bag until it gets fermented.

According to the “ikh zasag”, a law written by Genghis Khan, anyone going to work after drinking will have his weapon confiscated. The second time, he will lose his job. The third time, one of his arms or feet will be cut. If he does it again a fourth time, he will be banished.

Nevertheless, from the 20th century, under the Russian influence, the consumption of vodka greatly increased. Nowadays, drinking vodka for celebrations is a reality of the modern culture.